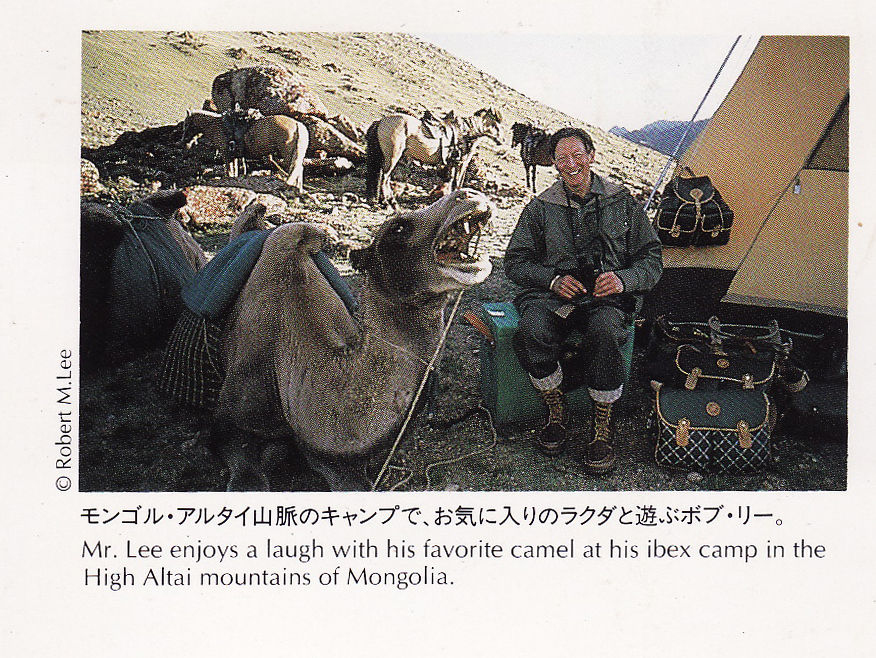 Around the turn of the last century, Ulysse Nardin began supplying deck chronometers to the U.S. Navy. This 50-piece limited edition wristwatch featuring a stars-and-stripes dial decoration in red, white, and blue pays tribute to that little-known relationship, which continued until the early 1950s. Appealing to fans of Ulysse Nardin and patriotic watch lovers alike, the skeletonized timepiece was introduced on—you guessed it—Independence Day. The website Mr Porter is best known for its selection of fashionable menswear, supplying modern shoppers with deftly chosen clothing by a range of labels, from Acne Studios to Z Zegna. It’s built a loyal following since launching in 2011. But recently, the site has been gaining recognition for offering designer wares of a different ilk: luxury watches.

“Our view on watches is the same as it is with fashion,” says Toby Bateman, Mr Porter’s managing director. “We’re trying to create a selection of brands that represents different aesthetics and different price points so that ultimately we’ll have something for everyone.”

Log on to mrporter.com﻿, and you’ll find pieces from Montblanc and Baume & Mercier, starting at under $1,000, running up to investment-grade Piaget and Jaeger-LeCoultre. Mirroring the clothing side, which carries discovery labels such as And Wander and Herno Laminar as well as mainstays such as Gucci and Prada, insider watch brands like Ressence and Weiss are included in the mix.

All told, Mr Porter has hundreds of watches from more than a dozen brands. But the selection isn’t overwhelming. Like everything else on the site—and on its womenswear sister site, Net-a-Porter—what’s stocked is a concise, targeted edit instead of a scattershot.

“We’ve got buyers who can whittle down what can be a complicated and quite daunting shopping process for customers,” Bateman says.

His curation includes multiple iterations of classic pieces, quite a few exclusive styles and limited editions, the occasional desk clock, and even adventurous one-offs, like Bell & Ross with a transparent crystal sapphire case (priced at $480,000 and, as of this writing, still available.)

“We can talk about watches in the context of style . . . no one else in the market, online or offline, is really able to do that.”

But unlike a dedicated jeweler or watch retailer, Mr Porter’s overall breadth of stock—in addition to clothes and shoes, sunglasses, briefcases, neckties, and jewelry—helps shoppers imagine how a timepiece could fit in with their wardrobe. Bateman sees this as a major advantage.

“We can talk about watches in the context of style, and pretty much no one else in the market, whether their online or offline, is really able to do that,” he says. “If you go to a jewelry store on Madison Avenue or on Bond Street, you just see watches—you don’t really [get] ‘This is how you wear that diver’s watch,’ ‘This is the one for the office,’ ‘This is the one for jeans and a T-shirt over the weekend.’”

In terms of ushering high-end menswear into the e-commerce realm, Mr Porter’s has been a trailblazing force, and the site’s upscale look was crucial to its breakout success. Even judged by those lofty standards, timepieces get special treatment in terms of imagery and text. Every watch is photographed in-house with dedicated cameras; more details about each are included than would be with, say, a pair of trendy sneakers or a bomber jacket. Some pieces are even offered with multiyear warranties.

“When you actually see how professional and well-done Mr Porter is, it was a little bit of a no-brainer,” says Nick English, the co-founder of Bremont, the first brand to partner with Mr Porter when it began carrying watches, in 2013. “The whole experience is pretty amazing—they just do it really well. It’s the closest thing to going in there and talking to someone in a shop.”

Some watch companies view the site’s unique position—egalitarian and accessibilible, but still upmarket—as a bridge. Put simply, Mr Porter represents a medium to showcase items to shoppers from around the world that might be intimidated by a traditional watch store, or simply unfamiliar with their brand.

“We felt this is a good opportunity to potentially connect with a new clientele in a very convenient way,” says Giovanni Carestia, North American President of Panerai, which has been carried on the site since last year. “This is great way to raise the bar.”

Nearly five years in, Bateman describes the site’s watch business as being “in its infancy.” He says a Luxury Watch Guide expansion is planned, and Mr Porter did stock the new Cartier Santos when it launched in April. Still, the site’s catalog largely leans away from formal dress watches, emphasizing versatility. Zenith, IWC, and Nomos Glashütte are featured heavily. TAG Heuer and Montblanc smartwatches have been popular thus far, but—ironically, for a digital-only retailer—a broader range of tech watches will be added only if they fit well into the overall mix.

(Bateman: “It will depend on what comes to market and whether it’s got a good U.S.P. [unique selling point] that we can talk about with our customers.”)

Regardless, he says timepiece category has already helped broaden the site’s customer base. And whether or not Mr Porter becomes a major player in the luxury watch market, Bateman believes that it’s positioning the site as a more holistic retailer for the shopper of the future.

“Having watches on the site has enabled us to reach guys who don’t consider themselves to be ‘fashion guys,’” he says. “They come to Mr Porter and see the watch selection, but in the process they’re discovering Mr Porter. What they then see is that we create really great content which isn’t overly fashion-led—it’s quite lifestyle—and we have a very diverse product offering across all our categories. [Those shoppers] hopefully will become Mr Porter customers in other aspects.”