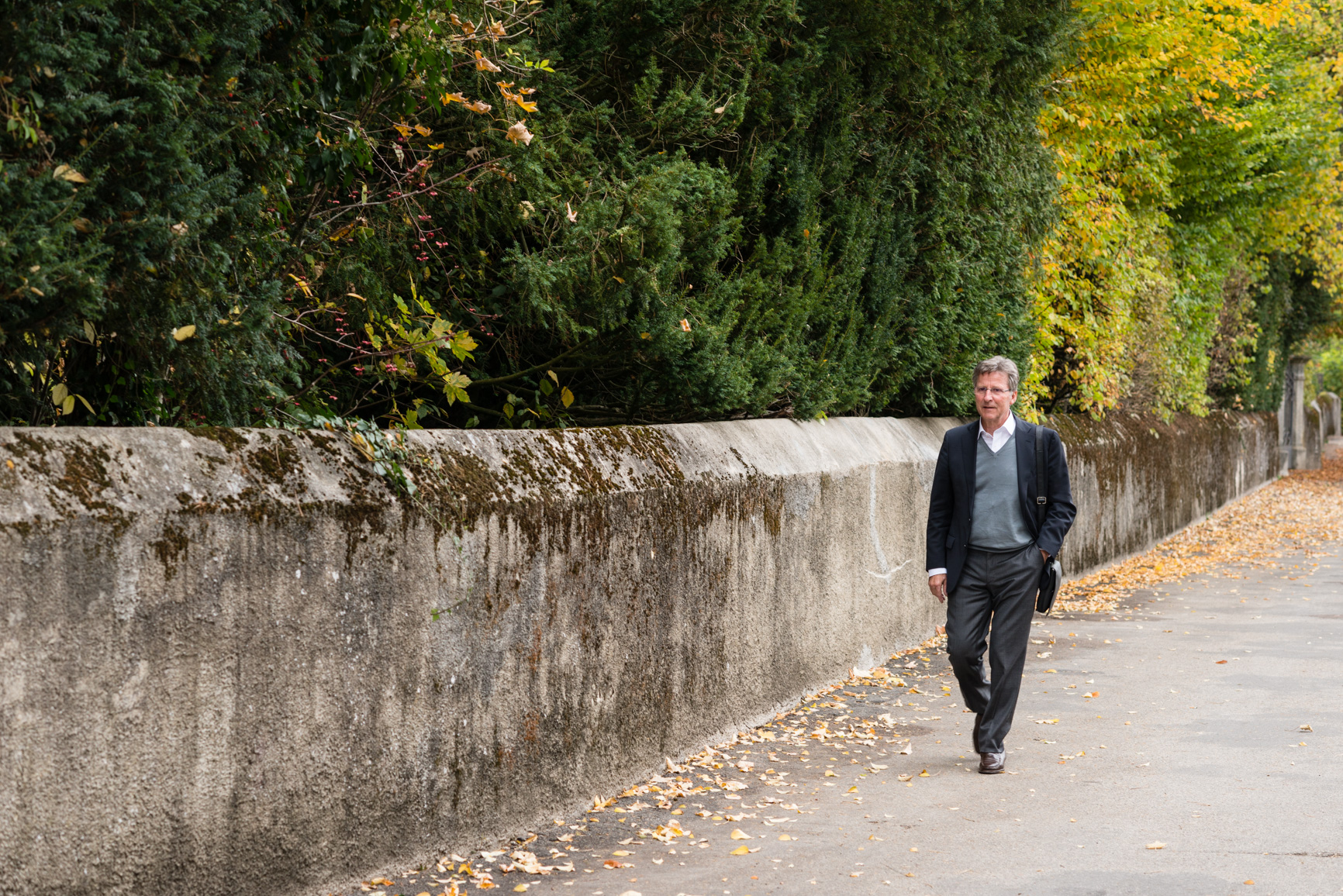 Behind the scenes at one of the year’s finest collector events. Hosted by Ruggero Mango, the General Manager of Parmigiani Americas, and Stephen Watson, Editor-in-Chief of Watch Journal, the intimate dinner party brought together an elite group of watch experts and aficionados to view highlights from the recent Parmigiani collections.

“During the SIHH watch fair in Geneva, Michel Parmigiani always reveals something special he’s been working on, a heavily jeweled table clock or a magically animated automaton, and you realize what a rare and special brand Parmigiani is,” says Watson.

The warm Florida evening brought about a relaxed, tropical vibe, as Ruggero Mango made everyone feel at home by welcoming the guests to become part of the extended Parmigiani family.